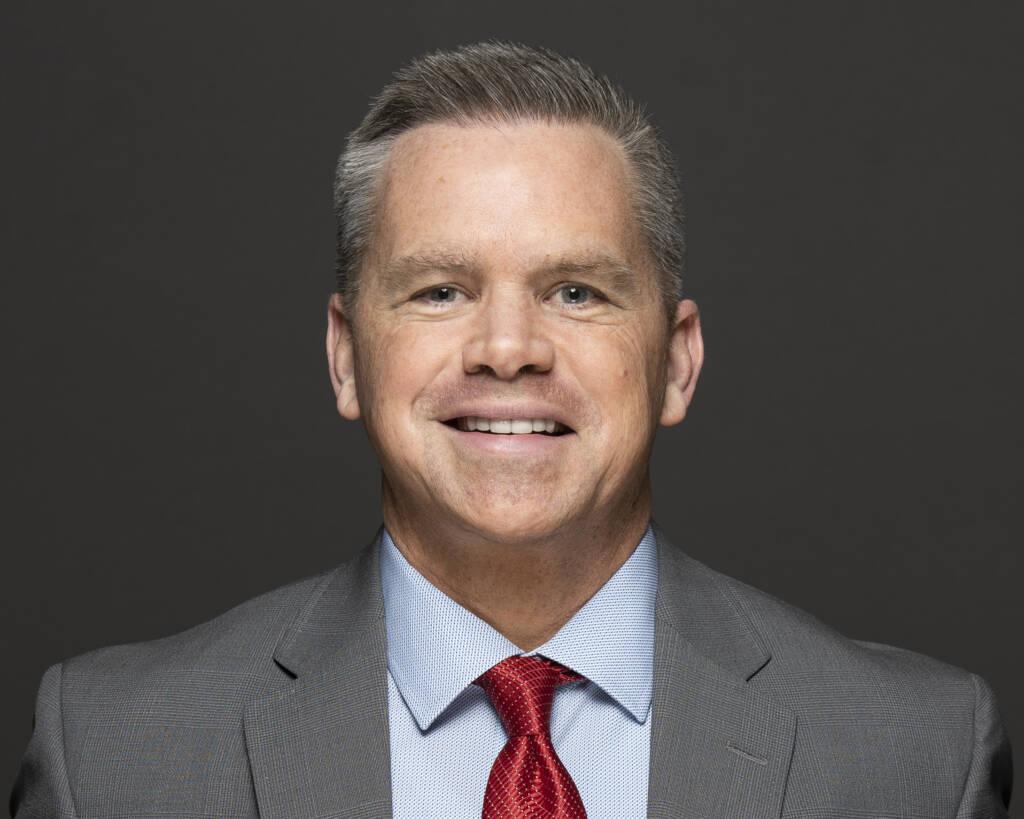 Chris Holtmann is a 1994 graduate of Taylor University. In 2017, he was named head coach of The Ohio State Buckeyes (OSU) men’s basketball team. He is only the second Ohio State coach to win 20 or more games in each of his first five seasons. In 2018, he was named Big Ten Coach of the Year.

Holtmann played for legendary Taylor basketball coach Paul Patterson, and was an NAIA All-American guard. He began his coaching career as a graduate assistant at Taylor, where he met his wife, Lori, while also serving in student development. Early in his career, he held assistant coaching positions at Geneva, Taylor, Gardner-Webb, and Ohio University.

Chris and Lori live in Columbus with their daughter, Nora, and have been great partners with Taylor through the years.