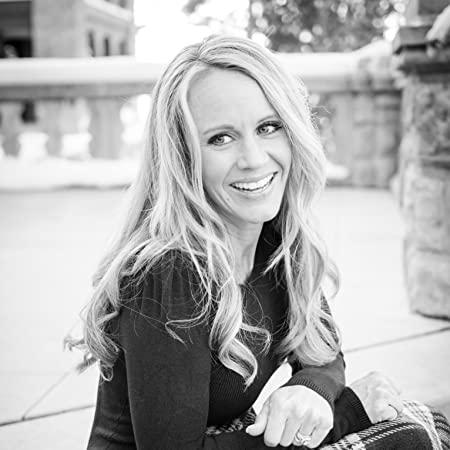 In spring 1999, Kacey Ruegsegger was a shy seventeen-year-old living with her family in Littleton, Colorado. Having survived the deaths of several close friends the previous year, followed by a devastating depression, Kacey hoped that transferring to a new school would be the fresh start she needed. And so she found herself at Columbine High School.

Nothing could have prepared Kacey and her family for the events of April 20, 1999, when two teenaged gunmen entered the school and initiated a bloodbath that would shock the world and forever scar a nation.

Trapped in the library when the shooting began, Kacey hid under a table with only a chair to protect her. Moments later, she was shot at close range, her shoulder bones reduced to dust and hand severely injured. Minutes later, she fled the school with fellow survivors, in shock and at risk of bleeding to death. Through the heroic efforts of an exceptional doctor and his team, Kacey survived and was given the gift of donated bone and tissue to rebuild her shoulder, arm, and hand. So began an arduous recovery for her body and soul.

Refusing to let this horrific event define her life, Kacey chose a path of hope and healing. She pursued a career in nursing, married the love of her life, and started a family. Through triumphs and setbacks, Kacey remained determined not to let the evil that scarred her prevail. Sending her children to school in the era of Sandy Hook was one of the hardest things she had ever done, but Kacey knew she could not raise her family in fear.

Now, twenty years after the devastation of Columbine, Kacey shares her inspiring story with audiences across the U.S., as a speaker and an author. She lives in North Carolina with her husband, Patrick, and their four young children.