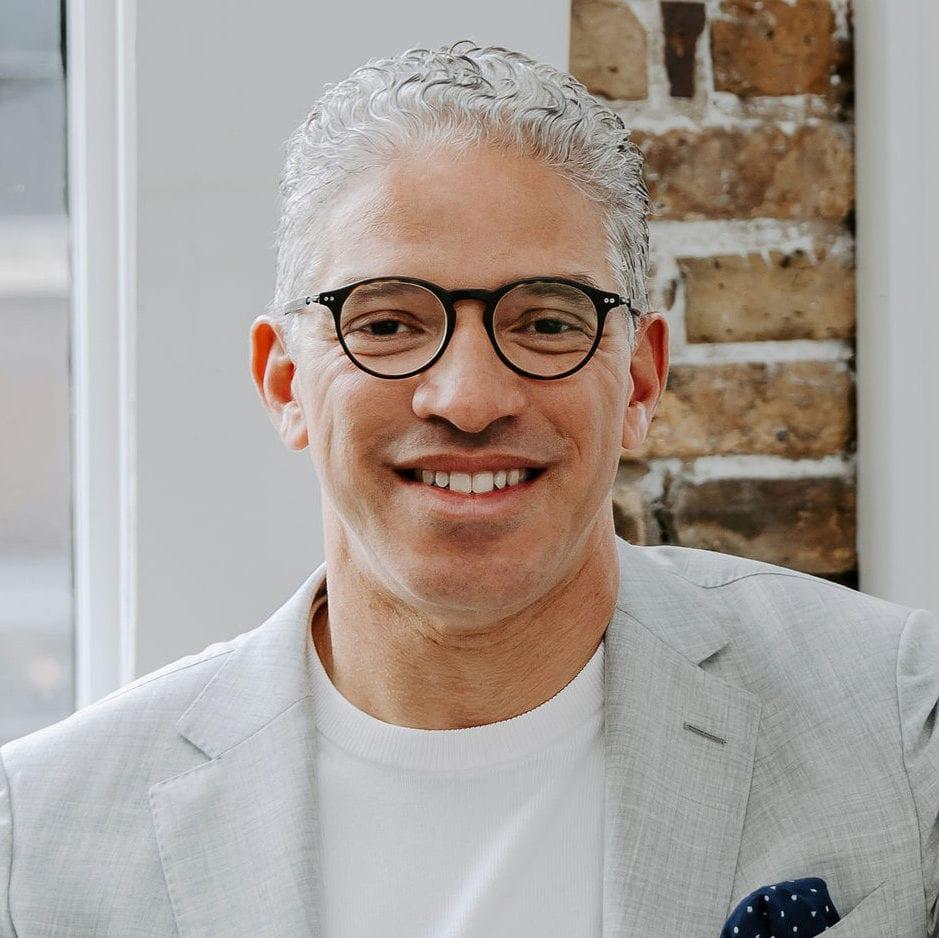 Al and Chrissy Toledo were both born and raised in New York City.  Al, born of Cuban parents, was headed for a promising career as a professional baseball player when the Lord revealed Himself to him at the age of seventeen on a baseball field. After being drafted by a major league team and playing in college, Al began attending a church a short distance from the apartment he grew up in, the Brooklyn Tabernacle. He began to sense that God was calling him into ministry and left Brooklyn to attend Bible School in Rhode Island. While at Bible School, Al fell in love with Chrissy Cymbala, his longtime friend, who was serving on staff at the time leading the music ministry. They were married in 1992 and began serving in full time ministry together.

Chrissy, a pastor’s daughter, accepted the Lord at a very young age. She was blessed to grow up in that same inner-city church, the Brooklyn Tabernacle with people from all walks of life. Chrissy grew up loving her world. As a pre-teen, however, something began to happen in her heart, unbeknownst to her family and friends, that would set her down a road of turning her back on everyone she loved. Chrissy shares about the miracle that took place in her life in the book Girl In The Song.

Al and Chrissy have been happily married for 27 years and have three children, and four grandsons. In 2001, while on a trip to Chicago for a time of rest, God placed a seed of love in their hearts for the people of the city and in 2002 they took a great step of faith and planted the Chicago Tabernacle.

The Toledo’s feel privileged to have a front row seat to so many testimonies of God’s grace and power. It has been the gift that continues to energize their faith to live their lives in service to Him.