Dr. Eugene B. Habecker has been named President Emeritus of Taylor University.  Habecker, a 1968 Taylor alumnus, served as Taylor’s President from 2005 until May 31, 2016. Prior to coming to Taylor in 2005, Habecker served presidencies of the American Bible Society (1991-2005) and Huntington University (1981-1991). He also served in administrative positions at Huntington, George Fox University (Newberg, Ore.), and Eastern University (St. Davids, Pa.).

He holds Master’s and Ph.D. degrees from Ball State University and the University of Michigan. He also earned a Juris Doctor from Temple University and is a member (inactive) of the Pennsylvania Bar. Habecker also completed the Institute for Educational Management program at Harvard University and is the recipient of honorary degrees from numerous colleges and universities. Additionally, he was honored by the State of Indiana as a Sagamore of the Wabash, the State’s highest award, during recent farewell ceremonies.

Habecker’s wife Marylou is also a 1968 Taylor graduate and holds a Master’s degree from Ball State University. She is a speaker, writer, and artist. She has also served on the boards of the Women’s Bible Society of New York City, Nyack College, Taylor University, the Museum of Biblical Art (MOBIA-NYC), and Overseas Council.

Between them, the Habeckers have traveled to more than 90 countries throughout Asia, Africa, North and South America, Europe, and the Middle East. 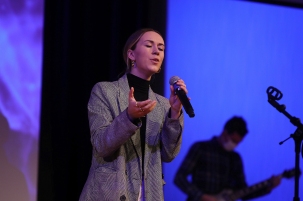 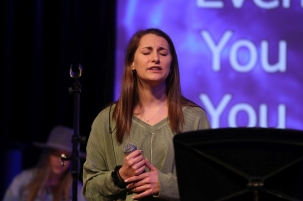 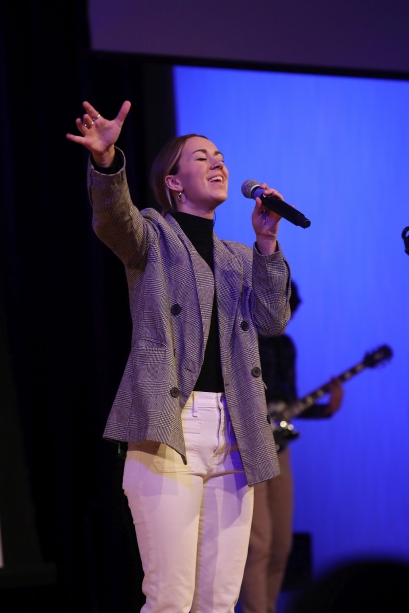 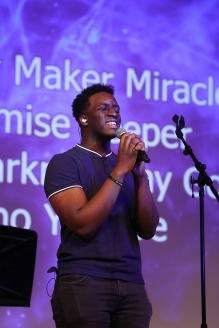 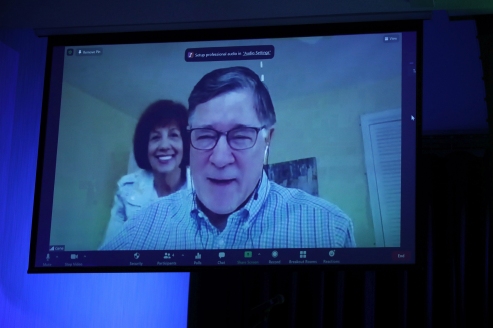