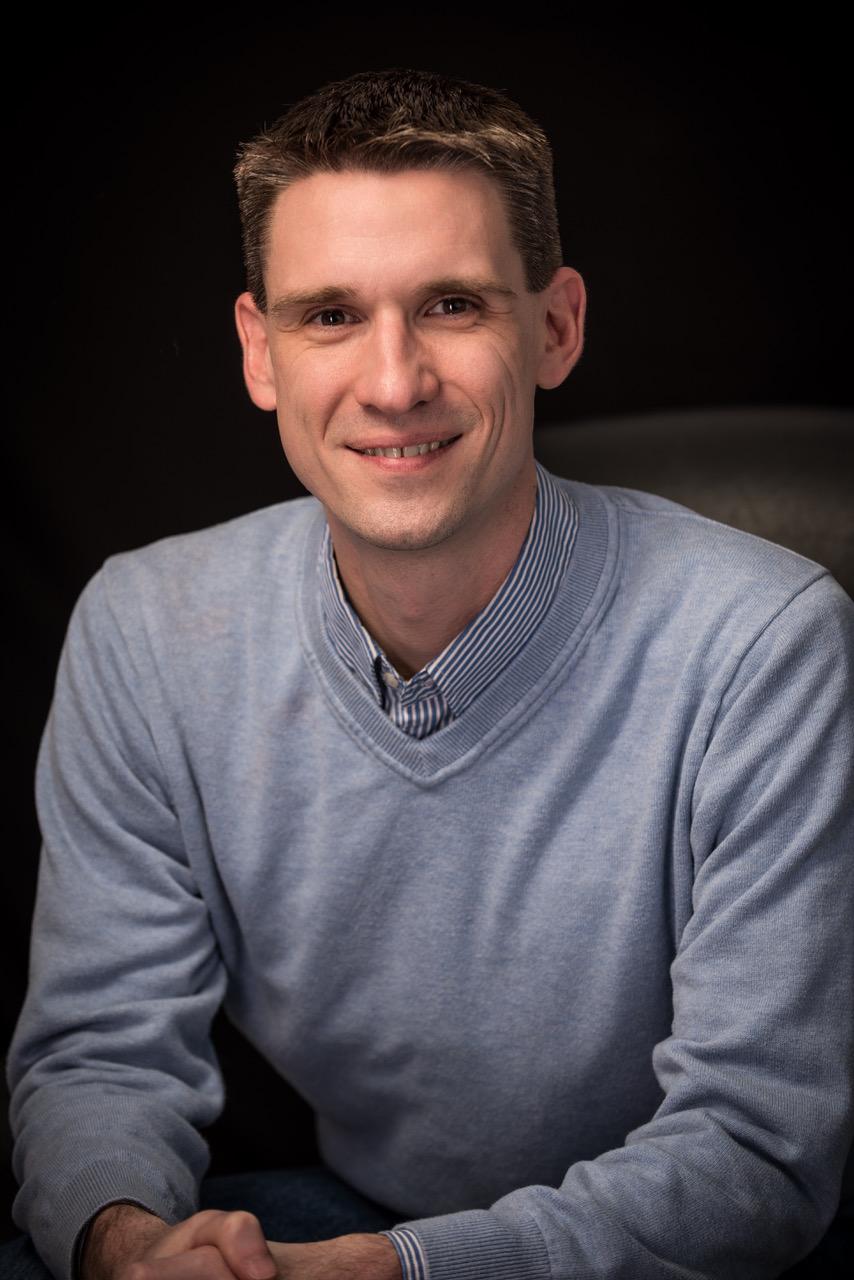 Cory is the founder and principal writer at Fulcrum Content. Fulcrum and equips churches with written tools for disciple-making and helps leaders convert their ideas into written works. Among his projects is the forthcoming book Younique: Designing the Life God Dreamed for You, by Will Mancini.

Cory served as a pastor for 13 years in churches in Pennsylvania and New Jersey. He earned a doctor of ministry degree from Gordon-Conwell Theological Seminary with a thesis on 19th-century educator, revivalist, publisher, and abolitionist Mansfield French. Cory previously earned an MDiv from Gordon-Conwell in urban ministry and a BA from Taylor University in biblical literature (church music minor).

A native of central New York State, Cory’s family roots are in central Pennsylvania, where he now lives with his wife Kelly and their four children.