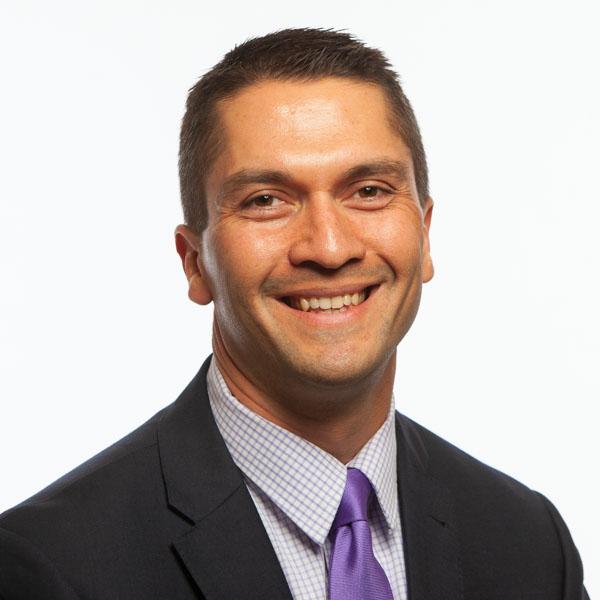 Jewerl Maxwell is the Provost of Taylor University. He previously served as Vice President for Academic Initiatives and Dean of Graduate, Professional, and Extended Studies at Gordon College. Under his leadership, Gordon’s graduate and extended studies programs grew exponentially, and strategic partnerships were forged with multiple institutions and associations across the United States and in Africa and South America. Additionally, Jewerl has significant classroom experience, teaching American Politics and International Relations at Emory & Henry College, Thiel College, and Cedarville University (where he also served as the Associate Dean of the Center for Lifelong Learning). His research on presidential unilateral powers has led to multiple publications, including a 2012 book Tough Times for the President: Political Adversity and the Sources of Presidential Power (Cambria Press), a 2017 journal article “Has Barack Obama Embraced the Unitary Executive” (PS: Political Science & Politics), and a forthcoming book chapter entitled “How President Obama Made Unilateralism Safe for His Successors” (Palgrave).

Jewerl and his wife, Ashley, live in Upland with their three young children—Esme, Eli, and Parker.